Smartdazzle's birthday is on April 27. She was born deaf, so she has this thing called a cochlear implant (look it up if you want to know more) When she joined Disney Create, she scrolled down to the featured artist's page. The first thing she saw was supercreations's art. That's when the inspiration sparked inside of her. She will never forget supercreations or InfinityKreations because they were my inspirations for drawing, and that's how she became a better artist.

Link to her user page: http://disneycreate.wikia.com/wiki/User:Smartdazzle

She draws humans sometimes, but she mainly draws animals. Her main mascot is a green and purple wolf that used to wear pigtails, which are her ears, named Grapes. 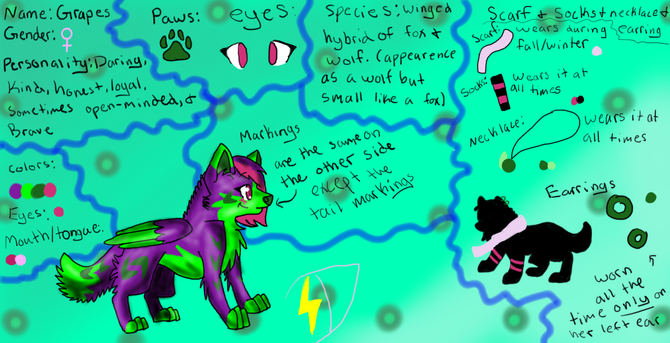 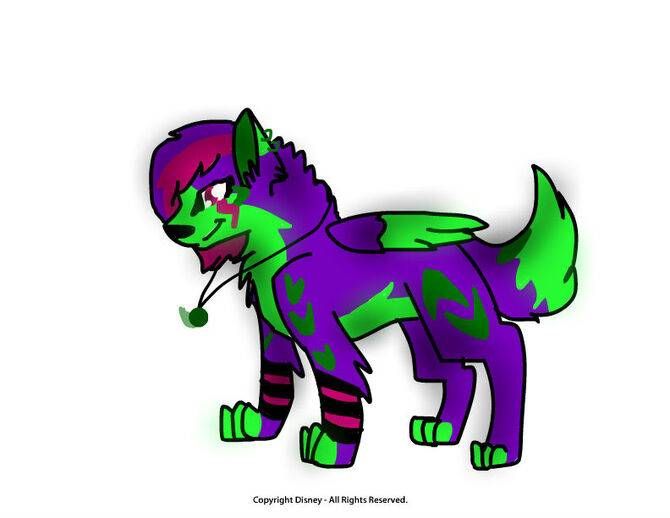 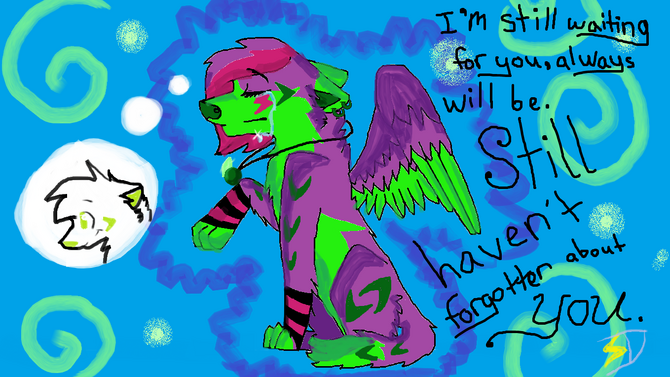 Grapes (hybrid of fox and wolf)

Community content is available under CC-BY-SA unless otherwise noted.
Advertisement