-The other name for the account is 999luv... I'm guessing I was about to turn 9 haha

-I think I made the account in 2007 or 2008. All I remember is it was way back when it had the ooldd dark blue layout, and the most popular shows were stuff like Hannah Montana, Zack and Cody and Life With Derek. It was before Wizards of Waverly Place, so probably 2007ish.

-Before disney create I had a MyPage, idk if you guys remember it but I was also really sad when that closed down, but then create came! So maybe a new thing will come after create.

-My first drawing was of Miley Cyrus and I think I was 9 or 10, it was probably one of the first few days of create. 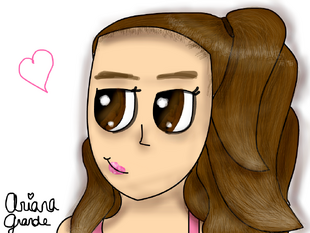 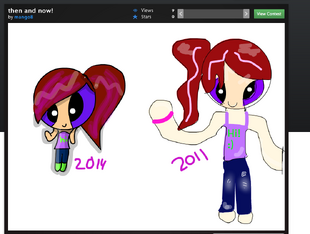 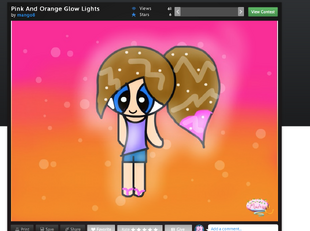 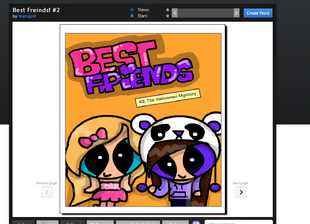 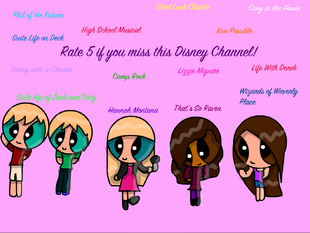 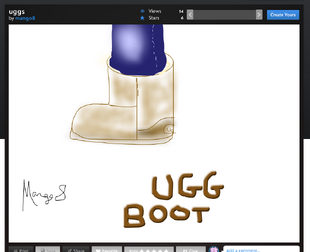 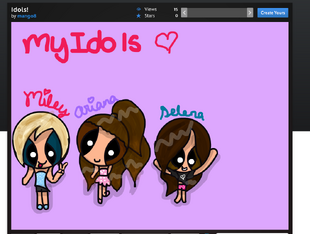 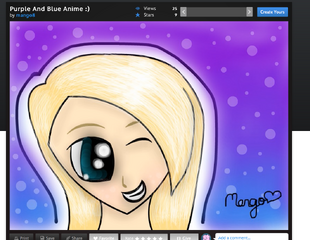 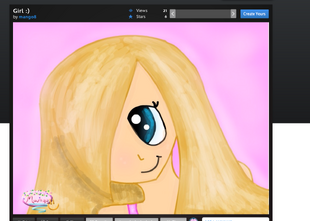 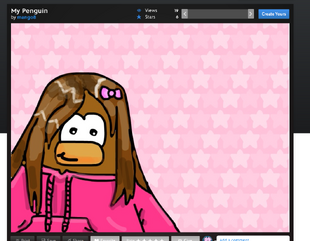 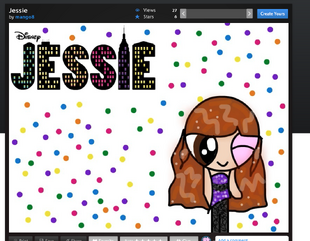 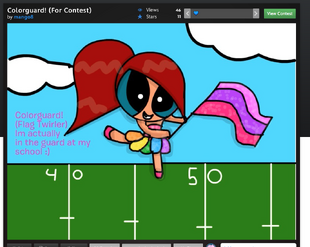 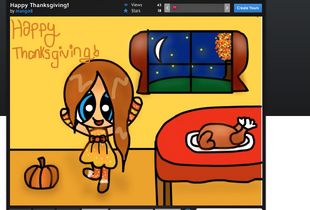 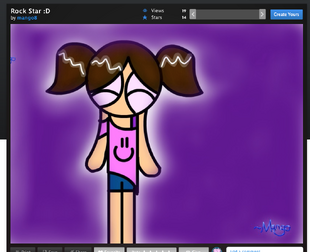 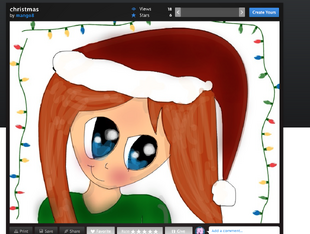 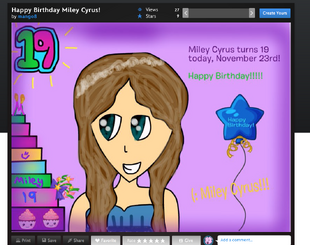 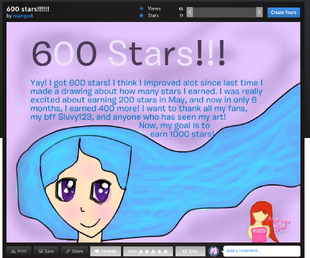 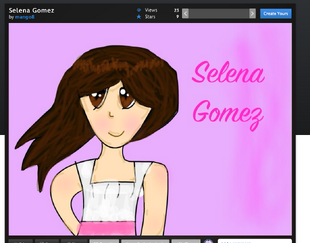 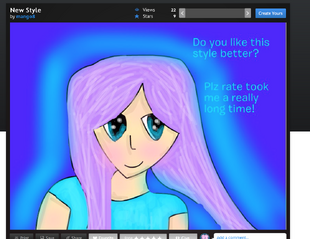 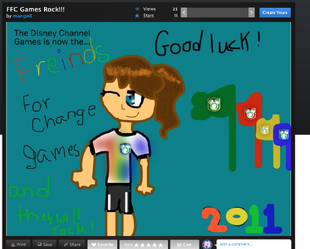 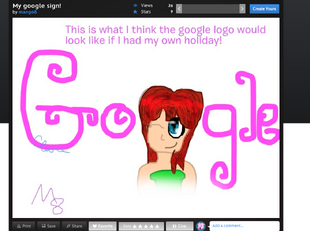 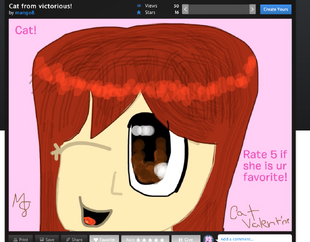 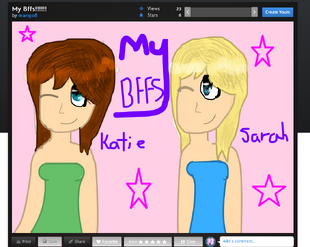 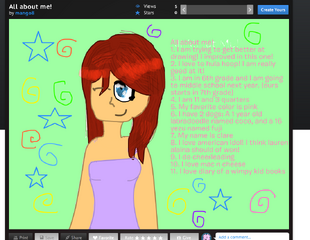 My first attempt at anime :) 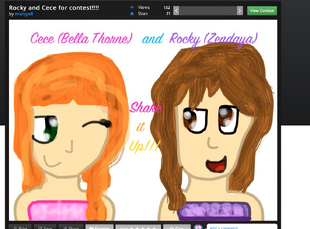 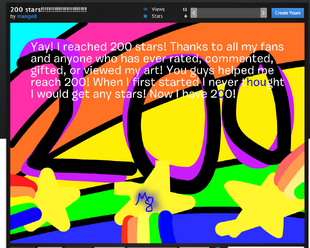 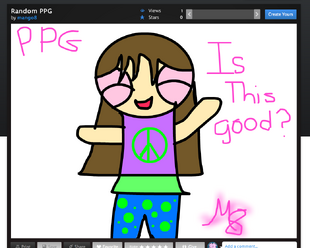 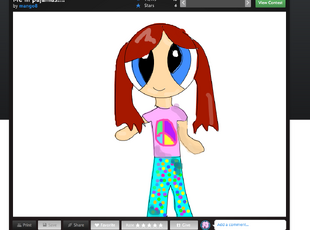 never mind this was my first ppg 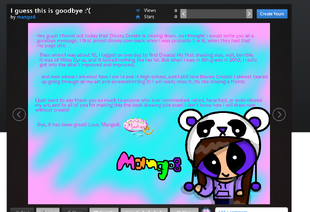 -I started making animes and PPGs in 2011ish

-My favorite drawing things are Manga, the pasta one (it's gone now), Urock, flipbooks, and the Hannah Montana and High School Musical mashups. Oh and all the musical video things.

-I also love twitter, club penguin, my iphone, and bacon

-I use the mouse to draw, I have a tablet but I'm really bad at using it XD

Here is some more of my favorite art I have made, plus a slideshow of the Disney Channel Yearbooks I liked to make! I don't know why I made them but I made them every year haha.

1/22
Community content is available under CC-BY-SA unless otherwise noted.
Advertisement